For many projects, dedicating an entire PC to one task is redundant. This is where a single board computer comes in handy.
Post Views: 54 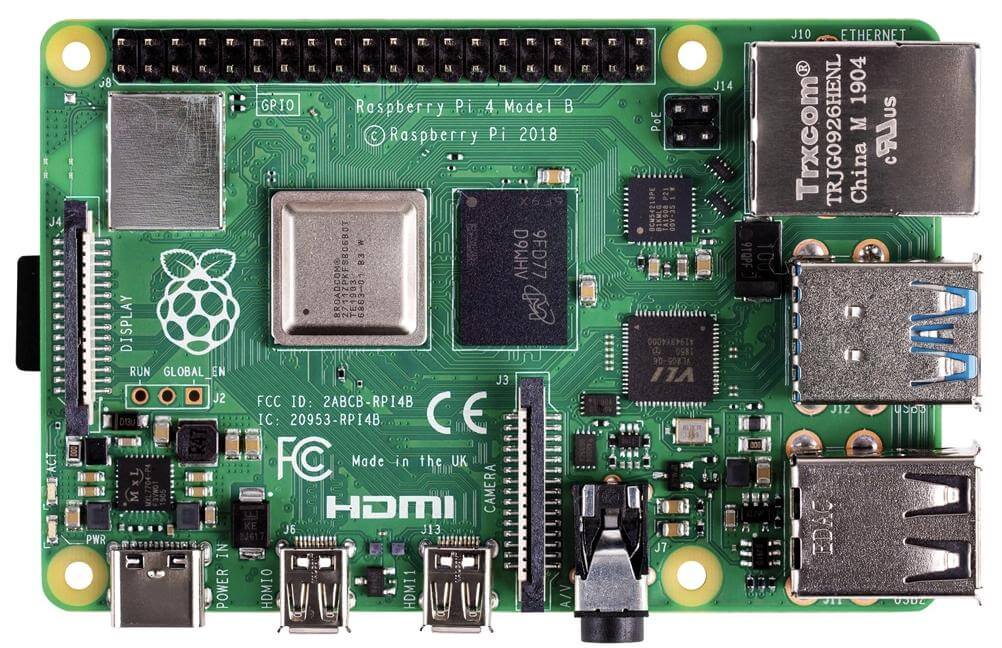 For many projects, dedicating an entire PC to one task is redundant. This is where a single-board computer comes in handy. Raspberry Pi’s foundation in the SBC (Single Board Computer) industry is rock solid. It’s undisputed, with over 300,000 boards released since its launch in 2012. Its small size, affordable price, and PC-level performance make it ideal for beginner programmers and DIY project makers.

Excellent community operation meets the learning needs of developers. There are hundreds of official/unofficial websites/BBS communities/instant communication groups on the Internet, and developers can easily understand the latest developments of the Raspberry Pi and communicate with the great gods.

Rich application cases and peripheral options meet the needs of developers: you can easily find application cases such as smart cars/crawling robots/TV boxes/NAS/bypass routers made by Dashen on the Internet and buy cheap or even second-hand accessories.

Mature, reliable, and stable software and hardware system design to meet commercial needs: The dedicated OS Raspbian has rich and reliable documentation and a long maintenance cycle and is. Generally, a rookie cannot encounter bugs.

The hardware design is professional and stable. For example, the PCB flat horn antenna of Raspberry Pi 3/4 is textbook-level, and its signal strength and stability are far better than the external antennas of many development boards.

DSGW-270 DIY IoT gateway is an IoT gateway for developers. Its core is similar to Raspberry Pi4. Using Rockchip RK3568 processor, based on ARM quad-core Cortex-A55 core, 2 GHz operating frequency. It can support multiple systems like Linux, Debian, etc. It has great external interfaces, HDMI, USB, and so on. It differs from the Raspberry Pi in the following ways:

1. Regarding the product form, DSGW-270 has achieved the finished product and has a structure ID. The Raspberry Pi 4 is just a development board. DSGW-270 is more oriented towards C-end users. Based on the product, developers can directly develop software without matching other hardware peripherals.

2. Raspberry Pi 4 is a single PCBA, and its capabilities are fixed. In contrast, the DSGW-270 adopts a modular design. Each wireless module adopts a modular design, and users can choose the best configuration to meet their needs, making the cost performance higher. Not only the protocol module but also the CPU, structure, and other hardware can be replaced according to the conditions, which can meet the needs of the user’s usage scenarios to the greatest extent.

DSGW-270 saves developers a lot of trouble and is a relatively mature product. The advantage of the Raspberry Pi is scalability, and the imagination can create infinite possibilities for DIY. Developers can choose which product to buy according to their actual needs.