What’s the Role Does the Smart IoT Hub Plays in Home Automation?

In the internet of things(IoT), connected objects on a billion scale are expected for generating and deliver data to clouds. It makes the IoT solution providers get more options to address different situations on various IoT projects based on the analysis of the data.

Along with the growth of IoT, connected objects have exploded. But most of the objects are constrained in terms of communication standards, meaning that the data they generate is delegated to an intelligent central.

Smart IoT hubs in the IoT industry narrow the boundary between different protocols and brands. Identified as a smarter brain, the smart Zigbee hub is present in most IoT scenarios because it solves interoperability problems, allowing previously incompatible Zigbee devices to communicate.

The function of Zigbee smart home hub in home automation

1) Make different smart home devices “talk” with each other

For example, the smart plug, door/window sensor, temperature sensor, smart lock, and water leakage sensor in your smart home system may be from different brands, if one of them doesn’t use Zigbee to communicate, that leads to a communication failure.

2) Deliver data to the App for monitor and remote control

What’s more, due to the capability of translators among different protocols, Zigbee smart home hubs simplify the process flow for users. Users can use one single application to get messages from their smart home Zigbee devices and then remotely control them in real-time.

In comparison with Wi-Fi and Bluetooth Low Energy(BLE), popular protocols in home automation like Zigbee and Z-Wave can bring low-cost wireless connectivity to Zigbee devices. And they also have the advantages in transmission distance and wireless signal penetration, reducing the delay of data transmission.

The standardization and open-source of the Zigbee smart home hub make it possible for bringing more Zigbee devices into the smart home system. Smart home solution providers can use the open-source Zigbee hub to access to their own cloud-based on-free APIs.

Refer to here for more detailed information on Zigbee hub. 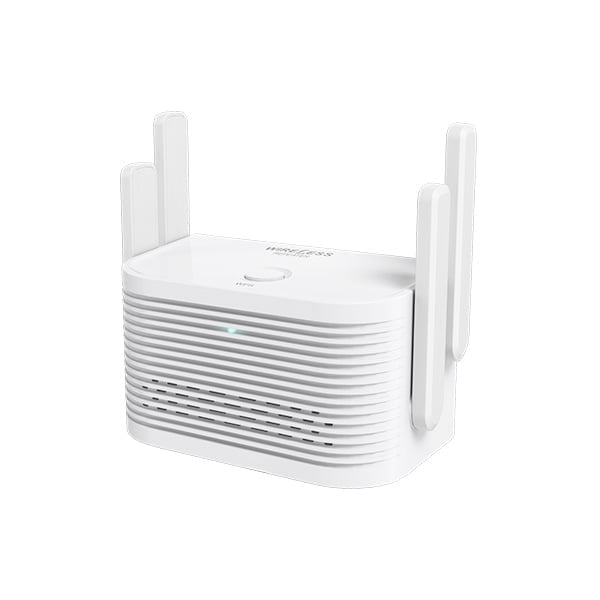 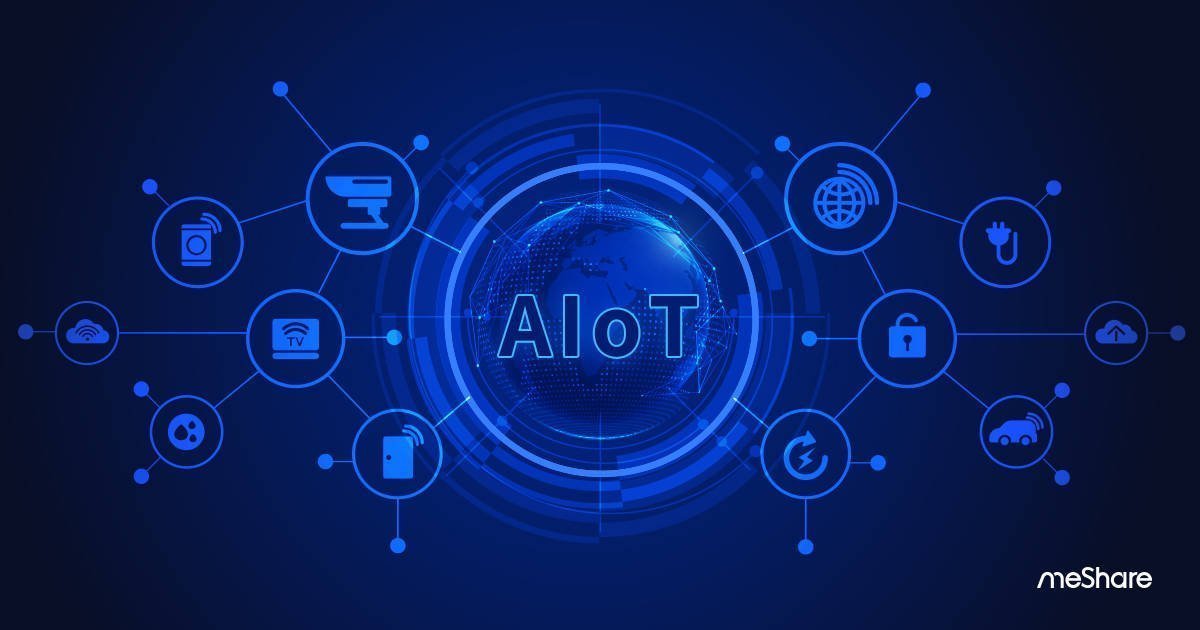 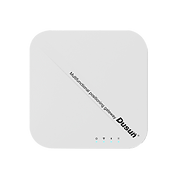