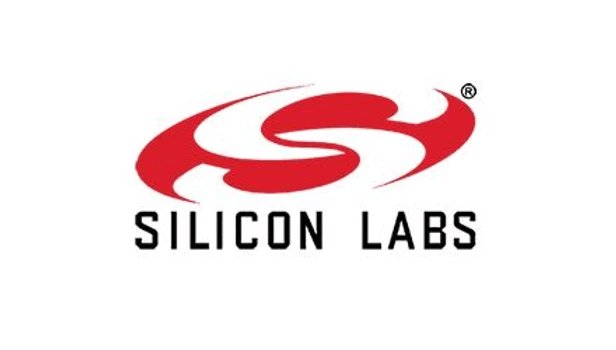 The gateway supports LTE-M (emtc), Wi-Fi, Zigbee 3.0, Bluetooth, and Z-Wave wireless protocols, and has Ethernet ports for internet connection. Dusun gateways are suitable for many IoT applications and have been widely applied in home automation, smart office, agriculture, rental apartment, and other IoT solutions.

Support multi-protocol switch over and save PCB space

Sekorm is Silicon Labs’ official authorized first-level distributor and sells all its products. Sekorm is dedicated to hardware research and development services, providing application solutions, Demo support, and technical services for ZigBee chips such as Silicon Labs EFR32MG in the Internet of Things.