Dynamic Spectrum Sharing: The Bridge between LTE and 5G NR 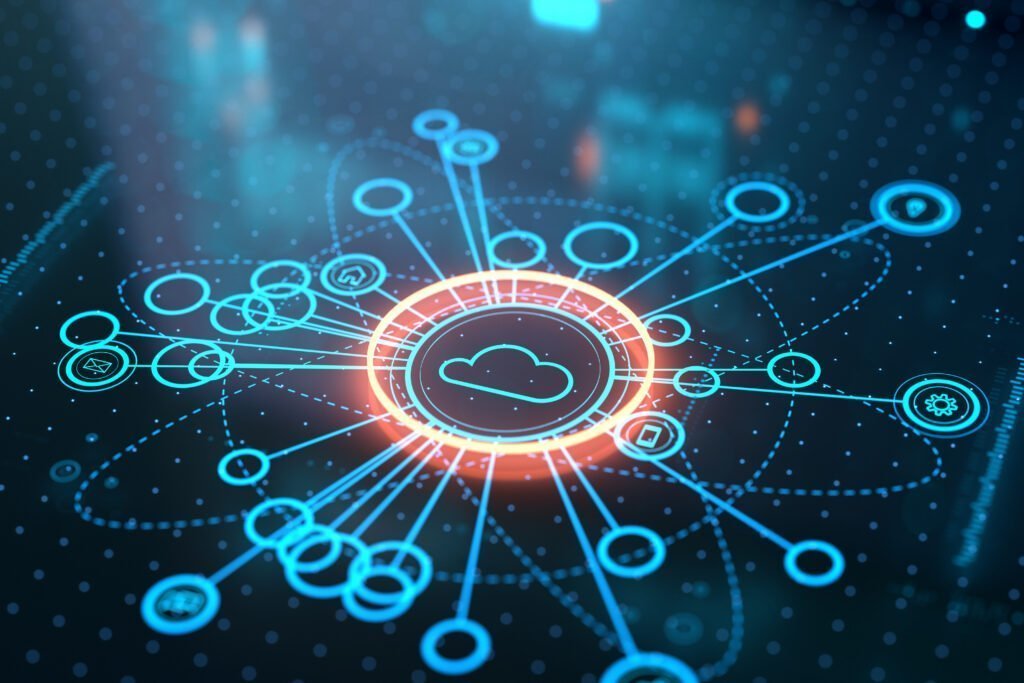 Worldwide adoption of 5G technology is driving a fundamental change in how mobile networks are deployed and operated. Dynamic Spectrum Sharing (DSS) is the revolutionary antenna technology that is enabling this transition. For Internet of Things (IoT) vendors, DSS is a critical component of 5G New Radio (NR) technology that will enable them to connect their devices to the network faster and with more reliable coverage. At Dusun, we consider it our responsibility to ensure that our customers are well-informed about the technology that is driving the future of mobile connectivity.

The Genesis of Dynamic Spectrum Sharing

It’s surprisingly difficult to find the origin of DSS. While many mobile network operators (MNOs) have deployed DSS, its conceptual origin may be attributed to four scientists who presented a conference paper at the 2014 International Conference on Microwaves, Radar and Wireless Communications (MIKON). The paper introduced the “dynamic spectrum sharing algorithm” (DSSA). The proposed algorithm dynamically reallocates the occupied channels to meet the quality of service (QoS) requirements for each user. Faced with the expansion of 5G compatible devices while still serving the broad 4G long-term evolution (LTE) customer base, the DSSA seeded a potential idea for MNOs to allow frequency band sharing irrespective of user equipment (UE).

How Does DSS Work and Enable Device Communication?

NR and LTE share the same orthogonal frequency-division multiplexing (OFDM). OFDM is a digital multi-carrier modulation scheme that breaks a signal into several different sub-carriers. These sub-carriers are then transmitted on different frequencies to reduce the overall interference. The main difference between NR and LTE is in the numerology, which defines the relationship between the sub-carrier spacing and the cyclic prefix length. 5G NR uses a much larger range of sub-carrier spacings (15kHz to 240kHz) than LTE (30kHz to 120kHz), which enables the system to be more flexible and adaptable to different use cases. DSS is feasible since NR and LTE use the same modulation scheme for data encoding and transmission.

Fundamental to any wireless communication system is receiver signal synchronization of a downlink. This principle holds true for LTE and 5G. LTE relies on Multicast Broadcast Single Frequency Network (MBSFN); uploading and downloading are achieved with radio subframes.

Unlike LTE, 5G uses synchronization signal blocks (SSBs). MBSFN subframes can be assigned with system information block type 2 to carry 5G NR SSBs. That means both LTE and 5G signals can be shared at the same frequency. That explains the signal-sharing aspect of DSS but not its dynamic characteristic.

The Benefits of DSS

The proverb necessity is the mother of invention is appropriate in the context of DSS. LTE devices are ubiquitous and they’ll be with us for many years to come. 5G UE only recently made its way into the market. Concurrent support for both LTE and 5G UEs became a necessity for MNOs and spawned the DSS invention.

DSS means that refarming — the practice of allocating spectrum originally used for one technology to another — isn’t necessary for the short term. With DSS, MNOs can expand 5G support without sacrificing LTE performance or customers. Furthermore, using the lower frequency of the 5G NR spectrum also mitigates coverage gaps. For MNOs, DSS allows them to manage their licensed spectrum portfolio as they roll out 5G services.

The Shortcomings of DSS

While DSS solves the signal sharing between LTE and 5G NR, it also has some drawbacks. MNOs are faced with added expenditures for modifications to infrastructure. Beyond the investment, this can also slow down deployment. DSS requires control channels that can impact network capacity ranging from 10% to 40%. Finally, low latency, a key metric and driver of 5G adoption can be diminished.

By bridging the gap between LTE and NR, DSS supports the longevity of LTE Internet of Things (IoT) devices. DSS can enable new use cases using 5G NR, providing high data rates for massive IoT applications while still supporting low latency for critical IoT applications. 5G NR means that the possibilities of IoT are limited only by the imagination.

Dusun: Made for DSS

DSS will continue to support our LTE products in the future. Dusun gateways, devices and sensors are designed to work with the latest communication protocols. 5G NR is an exciting proposition for our product designers. We have been developing 5th-generation devices so that our vendors will be able to offer a new range of products to satisfy the inevitable demand for 5G NR. Contact us to discuss how our solutions can meet your needs. 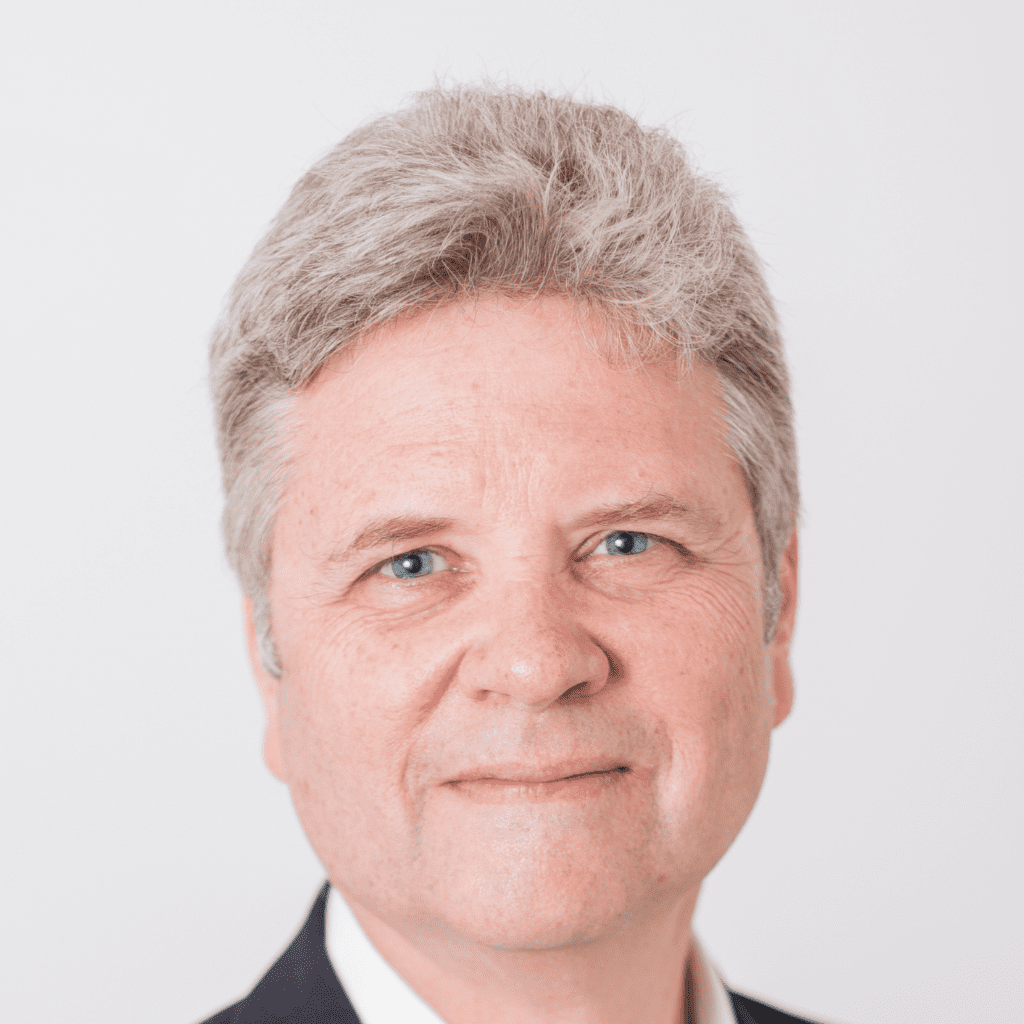 Robert Evans has over 20 years of experience writing articles, proposals, advertisements, web copy, business, and marketing plans. He covers a range of subjects in the technology, marketing, cryptocurrency, and real estate arenas. He has produced websites, and both native and augmented reality apps.