NB-IoT vs. LTE-M – Each technology has advantages for different applications. Let Dusun help you choose the best for your project.
Post Views: 61 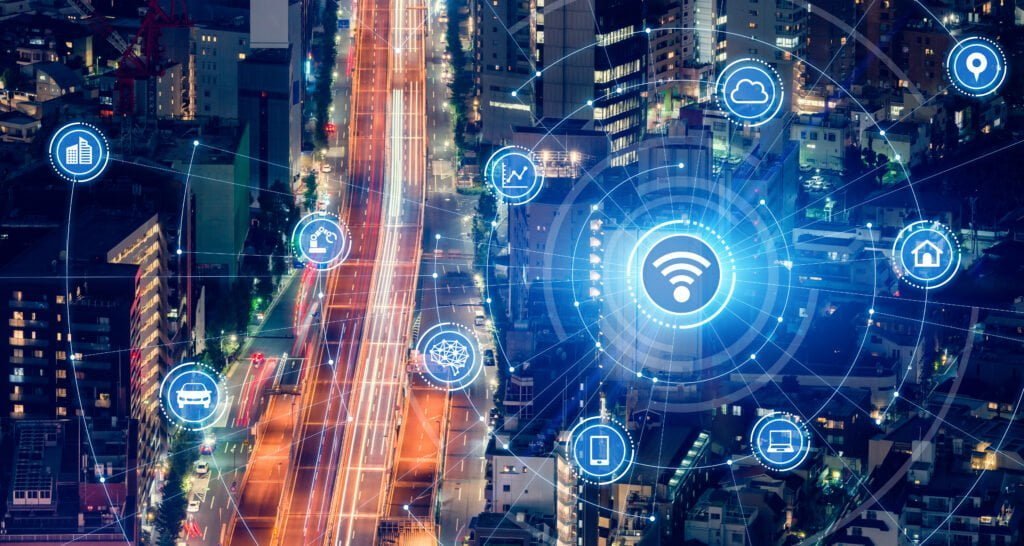 What’s the difference between NB IoT and LTE-M technology? What are the pros and cons of each, how do they work and which type of gateway is best for your project?

If you are wondering about the differences between NB IoT and LTE-M connectivity technology, Dusun can help you choose the best for your project. In general, you will want to know that NB-IoT standards work best for device-to-device communications over the Internet of Things (IoT). Typically, NB-IoT is used for projects with minimal data requirements, such as sensors and on/off switches. LTE-M standards can support higher bandwidth communications, including Voice Over IP applications.

But let’s get started by defining each technology and then exploring specific use cases for each.

NB-IoT is a type of technology used in 4G and 5G IoT gateways to help devices communicate with each other and with the server. NB-IoT stands for Narrow Bandwidth-Internet of Things. That is because NB-IoT uses a single narrow band of bandwidth in the 200kHz range.

NB-IoT is similar to LTE-M; it just operates on a smaller bandwidth range. It is based on 5G standards, which means it may help to futureproof certain applications. LTE-M, on the other hand, only operates on 4G networks.

NB-IoT has advantages in certain applications since it has an even longer range and lower power consumption than LTE-M. It is scalable, secure and affordable, making it perfect for indoor IoT applications with thousands of devices (or more). NB-IoT tends to have a battery life of more than 10 years, NB-IoT’s biggest weakness is its speed, which is below 100kbps. It’s not suitable for most voice data applications.

NB-IoT is a newer technology. It may require installing new infrastructure to deploy. But its long range, the capability to handle tens of thousands of devices on the network and its inherent security makes it perfect for highly sensitive indoor applications – including healthcare facilities, utility companies engaged in smart metering and smart cities (as long as the application doesn’t need to track moving objects). For instance, NB-IoT connectivity can be used for sensors and devices designed to monitor garbage collection, air pollution, street lighting and more.

Use Cases for NB-IoT

NB-IoT has extensive applications in the Industrial IoT (IIoT), specifically in large-scale factories, manufacturing plants and healthcare facilities where data from thousands of devices must be captured and then analyzed later. Manufacturers can use the data collected for machine learning and AI applications, as well as for quality control and sustainability initiatives.

Likewise, agricultural projects can benefit from NB-IoT to track soil conditions. It can also be used to track the operation of unstaffed farm equipment or industrial equipment. For instance, a water pumping station that does not need 24/7 attendance from a person can benefit from having its operation consistently tracked using sensors and NB-IoT technology.

NB-IoT may not perform best for logistics and asset tracking, because it is better for devices that remain stationary. Mobile applications require the portability and seamless transferring of signals that LTE-M provides.

You are probably very familiar with the term “LTE,” as it often appears before the 4G or 5G designation and the number of bars of connectivity you have on your smartphone. LTE stands for Long-Term Evolution and represents the wireless standard of 4G connectivity.

LTE-M means “Long-Term Evolution for Machines” and is used to connect IoT devices across wide ranges. It is especially suited for devices with low power requirements. It doesn’t draw much power from the batteries on many IoT devices. It is compatible with existing LTE networks. In fact, Insights for Professionals describes it as “a simplified version of commonplace 4G wireless networks.”

LTE-M works well for voice data transfers since it has upload and download speeds as high as 1 Mbps and a latency of just 50 to 100 milliseconds.

In addition to its ability to manage bandwidth-heavy data transfers, including voice-over IP and firmware and software updates, LTE-M has another significant advantage over NB-IoT right now. LTE-M is backward compatible with existing LTE networks, which means you won’t have to install new infrastructure for your project.

Dusun’s 4G LTE-M IoT gateway connects to the AT&T LTE-M mobile network, as well as other IoT protocols, including Zigbee 1.2/3.0, Bluetooth Low Energy (BLE) and Z-Wave. The gateway also connects to the LTE-M networks of other carriers, making it a flexible solution.

LTE-M also works better for outdoor projects where mobility is required. Each time a mobile device moves out of range of a cell tower, it loses the signal and must reconnect. This draws power from the device and can also lead to latency and lag. Devices on an LTE-M network reconnect seamlessly between towers so they can continue streaming data, even while in motion.

Use Cases for LTE-M

LTE-M is flexible and effective across wide ranges because most cellular carriers – and most areas of the U.S. – already have an extensive 4G network that devices can access. As of 2020, more than 50% of global mobile connections took place on 4G networks, according to a report from GSMA Intelligence. That number continues to grow.

LTE-M can be used for more complicated projects, where extensive data transfer is required. It may also be more suitable for logistics and asset tracking and management, thanks to its capabilities to switch connections from tower to tower quickly, without a tremendous power drain.

NB-IoT vs LTE-M: Which Is Best For Your Application?

Both NB-IOT and LTE-M protocols can work for many industrial applications. The key questions you should ask before making your choice are:

The answers to these questions will drive your choice of solutions. The Dusun 4G LTE IoT gateway can handle both LTE-M and NB-IoT applications, as well as many other standards.

Insight for Professionals – LTE-M vs NB-IoT: Which Is Best for Your Network Connectivity? 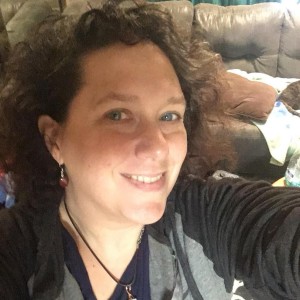