What Is LPWAN Technology, and How Does It Differ From LoRaWAN? 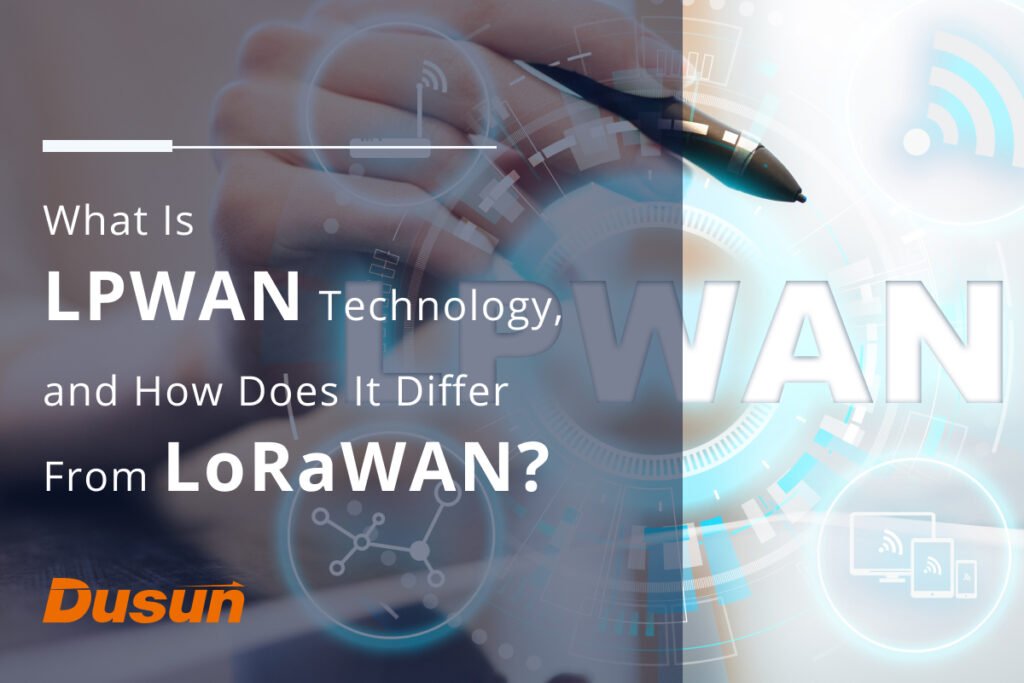 Low-power wide-area network (LPWAN) technology, as a term, only emerged in 2013 but didn’t gain prominence until 2015. LPWAN is a network technology that serves as an interconnector between battery-powered, low-bandwidth devices. IoT devices have a limited battery life, creating a need to normalize low-power transmission over a wide communication range.

The LPWAN is designed to meet the needs of the Internet of Things and machine-to-machine (M2M) networks. While supporting a good number of device connections over a considerably large geographical area, LPWAN offers a more reliable power efficiency than any traditional mobile network and at a lower cost.

Here are the details you need to know about LPWAN technology and how it differs from LoRaWAN.

LPWAN IoT devices come in varied shapes and sizes. These include the LoRa, Zigbee, Sigfox, Nwave, LTE-M and NB-IoT, among others. However, LoRa, NB-IoT, LTE-M and Sigfox account for over 96% of the worldwide installation of LPWAN devices. Usually, the LPWANs can operate on either a licensed or unlicensed frequency, including proprietary or open standard options.

LoRa is a type of noncellular technology standard. Unlicenced LoRa, supported by the LoRa Alliance, has a modest range, uses low power and provides users with an affordable connection. Designed specifically for battery-operated devices, it promotes interoperability among several IoT devices without requiring complex installations. With the ability to transmit on multiple frequencies up to several sub-gigahertz, LoRa is less prone to communication interference. As one of the most promising, it is projected that LoRa, alongside NB-IoT, will gain about 85% of the network share by 2025.

The Narrowband IoT’s (NB-IoT) performance is similar to other technology standards and operates on existing cellular IoT (LTE and GSM) infrastructure. The NB-IoT can conveniently connect up to 50,000 IoT devices per NB-IoT cell by capitalizing on the cost and power efficiencies of the LTE-M. It also supports many new connections using only a portion of its available spectrum. This helps minimize power consumption and stretches the IoT device’s battery life to exceed 10 years.

The LTE-M is a typical LPWAN grade published by the 3GPP standards organization. As one of the first-generation cellular technologies, the LTE-M capitalizes on existing LTE networks to ensure a highly efficient network connection indoors and underground. It offers a much higher bandwidth than the NB-IoT. With the LTE-M technology, there will be no need for multiple modules and variants. It delivers broad latency and speed equivalence to the 3G network.

As one of the widely accepted unlicensed LPWAN technologies, Sigfox runs on a public network infrastructure while only allowing one network operator per country. Confined by its packet size to a daily limit of 150 messages of 12 bytes, it can enable communication of over 30 km-50 km in remote areas, 3 km-10 km in urban settings, and about 1,000 km in line-of-site applications.

An unfathomable number of light bulbs are lit worldwide — on sidewalks, overhead bridges, intersections, walkways or highways. The LPWAN allows for efficient monitoring and tracking. For instance, the conventional system of smart lightning monitoring usually involves someone seeing the light off and reaching out to relevant authorities. However, the LPWAN can automate the process to enable the lights to notify the nearest command center about a nonfunctioning light bulb, or whether it is on or off, thereby ensuring better use of energy and contributing to safety both indoors and outdoors.

Smart metering provides one of the most relatable use cases and arguably the most adopted in the LPWAN market. In recent years, there has been a complete rollout of multiple large-scale smart metering projects heavily reliant on LPWAN connectivity. Countries in Europe, such as Italy, Sweden, Lithuania and the Netherlands, each installed over 1 million electricity and gas meters connected through either the NB-IoT or LTE-M technology. Similarly, China Telecom also installed over 20 million smart water meters and about 25 million gas meters connected through their national NB-IoT network. Saudi Arabia has recently embarked on a 5 million-plus NB-IoT smart electricity metering project. NICIAS, a Japan-integrated energy retailer, successfully completed 850,000 gas meters retrofitting, connected via Sigfox.

Tracking the movement of cargo is essential for ensuring goods arrive at their destination safely. However, with LPWAN technology, it is possible to do much more than just track the location of goods. Smart pallets equipped with LPWAN can provide real-time data on the condition of the goods, such as whether they have been opened or dropped. This information can be used to improve the safety and efficiency of shipments.

LPWAN has numerous benefits that facilitate a seamless communication between networks. Some of the major ones are:

Despite requiring fewer network gateways, LPWAN can communicate over long distances, helping to reduce infrastructure costs. For example, Amsterdam is densely built, but only 24 gateways are needed to cover the entire city.

With LPWAN, you can transmit and receive data on the free radio spectrum, i.e., without any payment or license. It means anyone can be a gateway provider and still incur only zero cost on data.

The power consumption of an IoT device is primarily determined by how often it communicates and how much data is transmitted over time. LPWANs are known for their low power usage, as they regulate the frequency of data transmission (by activating sleep mode when the IoT device is not in use), thereby extending battery life to over 10 years.

Where LPWAN has important benefits, it is not void of disadvantages. Here are some of the major cons of using LPWAN technology:

LPWAN does not support IoT applications that require the frequent transmission of large-volume data.

Since LPWAN only supports low data rates, it cannot be used for IoT applications with higher data rate needs.

High Risk of Clogging on the Network

LPWAN is highly unsuitable for low-latency IoT applications because the technology can only provide high latency between end-to-end nodes.

LoRaWAN vs. NB-IoT Vs LTE-M vs. Sigfox

Partner With Dusun for Your Gateway Devices

For smart and reliable gateway devices, turn to Dusun. Our top-of-the-line appliances and IoT devices offer the perfect blend of features and functionality for a comfortable living experience. With Dusun, you can have it all. 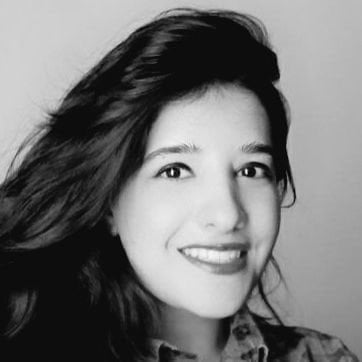 Marria Qibtia Sikandar Nagra is an avid communication and content specialist with a decade of experience delivering content services to B2B and B2C clients across a range of niches including but not limited to technology, marketing, insurance, e-commerce, SaaS and mental health. She specializes in curating both long-form and short-form content.