Supply Chain Issues with Raspberry Pi and How to solve it 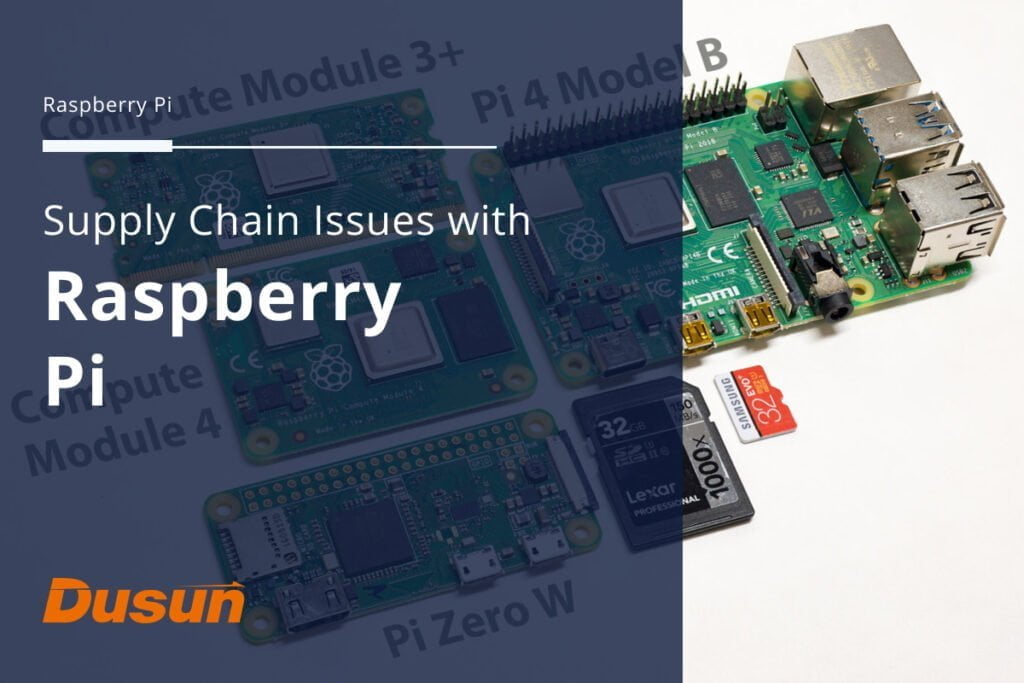 Perhaps you have tried to buy a Raspberry Pi recently and wondered, “What is going on?”

Almost every board is out of stock and prices from non-official sources are priced at multiple times official prices.

Why is there a shortage of Raspberry Pis?

“Mike Buffham, our chief commercial officer, has been working in the electronics industry for the best part of forty years, and says this is the worst he’s ever seen. It may well be that this is the worst supply-chain dislocation ever, all the way back to the invention of the transistor!”

In fact, the topic of Raspberry Pi supply shortages was so pertinent that he published two blog posts, Oct 2021 and another in April 2022. Upton rarely writes on the blog.

The blog posts set out the reasons for the supply crunch.

The pandemic has resulted in a major change in lifestyle for everyone.

Consumers bought cars, webcams, computers and other products that required semiconductors. Prices shot through the roof as supply couldn’t catch up with the demand.

This was the case with Raspberry Pi which could only produce 7 million units in 2021, which is exactly their output in 2020. This resulted in shortages of boards.

Some boards are extremely difficult to get as a result of the shortages.

Upton confirmed that the 4-series boards, that use the 28nm silicon, remained more available than the boards that use the older 40nm silicon.

If you have followed supply trends of the Raspberry Pi through the pandemic, you’d notice an ever-worsening picture.

However, in 2022, you would find shortages across the board, no pun intended. The Raspberry Pi Zero 2 W and Pi 3B have become extremely difficult to buy.

The stock shortages will bleed into 2023.

How have Approved Resellers and Raspberry Pi responded?

As a result of the shortage, prices on third-party websites have shot up.

Official retailers sell Raspberry Pis at the official prices, so this means that there’s a big incentive for arbitrage for scalpers (people who buy low and sell high).

If you went to an Approved Reseller in late 2022, they will most likely have quantity limits and they will also cancel orders of people who they suspect to be buying for scalping purposes.

Raspberry Pi has reacted by assuring all its industrial customers that they won’t be left in the lurch should their applications require a Raspberry Pi to run it.

Upton said, “We do have a responsibility to companies which have built their products on our platform. What we’re saying here is that we’ve had to prioritise these people (and remember, companies are run by, and employ, people) over *ex-stock* availability to consumers for a period of time.”

Indeed, Raspberry Pi considers every request to its business email whether you’re a teacher who needs a supply of Pis for your education program or an industrial engineer who needs it for prototyping.

Raspberry Pi has also reintroduced the 1GB variant of the Raspberry Pi 4, which has now taken the $35 price point, previously occupied by the 2GB version.

The 2GB version is now $45, as a result of the higher prices to make the boards. Upton said it was “not currently economically viable at this ($35) reduced price point.”

Since stock for the Pi 3B+ is extremely hard to get, Raspberry Pi has advised that industrial and embedded users of the Pi 3B+ should migrate their designs to the 1GB variant of the Pi 4.

Steering consumers to the Pi 400 and Pico

The crux of the argument is Raspberry Pi’s mission which states that their goal involves “democratising technology and giving affordable access to computing tools to people across the globe.”

Raspberry Pi has tried to steer its consumer base to the Pi 400 and Pico series.

The Pico series is generally not a direct replacement for the Raspberry Pi microcomputers as the Pico is a microcontroller, similar to the Arduino.

But Raspberry Pi has made an effort to increase its relevance to the maker community with the introduction of variants with a wireless module and a pre-soldered header.

Is 2023 the year in which this subsides?

“I’ve made a fool of myself in the past attempting to forecast the end of this one … My hunch, for what it’s worth: we’re already seeing some softening here and there, and I expect a substantial return to normality in 2023.”

What you can do to skirt Raspberry Pi supply issues

One major grievance that one often hears as a result of the stock shortage is that people aren’t able to build projects or follow tutorials because they can’t buy a Raspberry Pi.

Depending on what your purpose for the Raspberry Pi is, you have a few options.

If you are a hobbyist, maker and other non-industrial customer…

If you need a board right now, you will find yourself handcuffed because you are unlikely to be able to buy a board without paying an exorbitant price and supporting a scalper.

Sometimes, though, official resellers will sell kits with power supplies, cables, SD cards and other accessories necessary for the first-time buyer. If you have none of these accessories, then you might be in luck because these kits are generally easier to buy than just buying a board without any of these accessories.

However, if your time horizon is longer, you might have more opportunities.

The Raspberry Pi community has created some tools to help buyers find boards that they need. One of them is rpilocator, which gets pings from Approved Resellers when new stocks arrive.Another is the PiCockpit Reservation Tool, which allows European Union and Swiss customers to get in a queue for a Raspberry Pi.

If you are an industrial customer…

Your best bet is to contact Raspberry Pi at their business email or contact an Approved Reseller. State your case and what you need in the email and see where it goes.

Look for an alternative board…

There are many boards out there that might fulfill your use case.

The biggest reported challenges that come from using an alternative board involves unfamiliarity, poor documentation and lack of support.

If you are an IoT maker

If you are seeking boards that are meant for IoT, Dusun has you covered.

Dusun does not create general-purpose boards to rival the Raspberry Pi.

Instead, Dusun has boards, sensors and accessories that provide a complete system for your smart home, agricultural or industrial application. Here’s a full list.

Integrating a new board into your use case is difficult, which is why we offer support that helps you understand our boards and sensors, plus how to integrate them into your system.

The best part of choosing Dusun is that our products are ready to ship in large quantities. 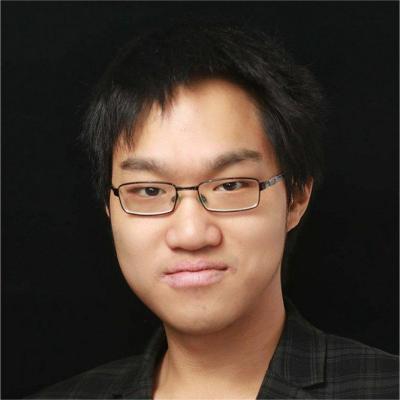 Xuyun Zeng is an award-winning newspaper journalist turned SEO writer with a specialization in microcomputers, smartwatches, and the IoT industry.