The 10 Most Important Articles Published By TheStack.com

In this article, we start by following the site’s history before focusing on some of the most important articles it published.
Post Views: 39 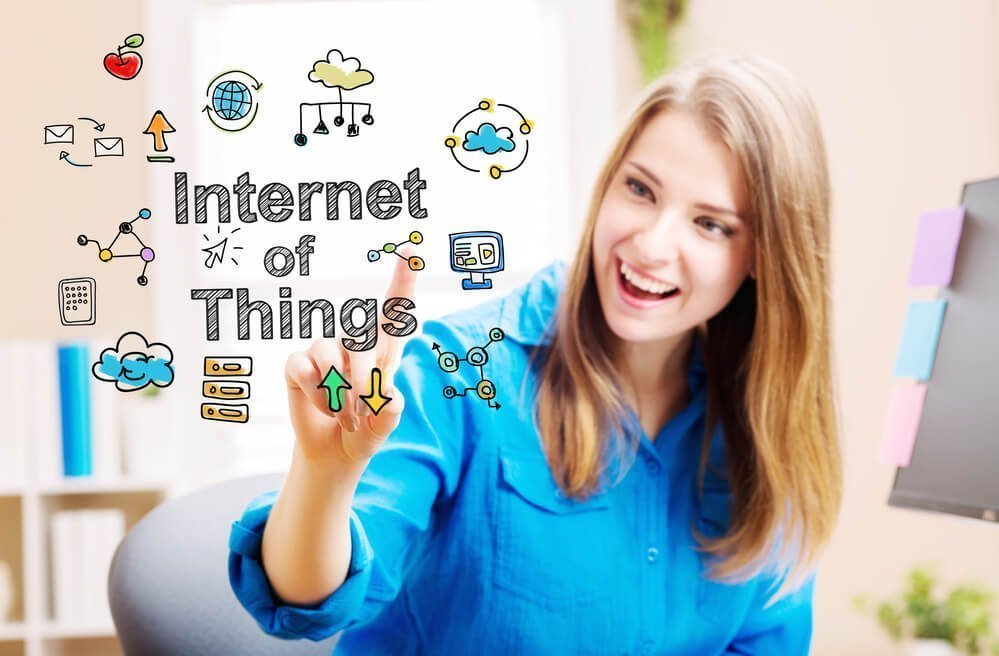 TheStack.com was a website devoted to news about the Internet of Things (IoT), cloud computing, the data center scene, and security.

The site told visitors it aimed to “be an up-to-the-minute resource providing comprehensive news, insight, comment, and analysis about what’s current and emerging in the cloud technology stack.”

Anyone that’s tried to access the website recently would have noticed that it’s no longer publishing. If you’re wondering what happened to TheStack.com, you’ve come to the right place.

In this article, we start by following the site’s history before focusing on some of the most important articles it published.

TheStack.com was founded in 2014 by event-organizer CloserStill Media (CSM) in London. CSM is well known for putting together some of the most famous tech industry expos, including Smart IOT, Data Center World, and Cloud Expo Europe.

When TheStack.com was established, it had a small team with Alice MacGregor as the editor. Sam Clark assisted MacGregor as an editorial assistant, Renuka Jhalli took the role of digital sales manager, and Thomas Salussolia held the position of publication manager.

Even though the team was small, TheStack.com claims that it was still able to make a “notable impact in referrals and social reach since launch, and [ran] both networked and bespoke campaigns for a … number of industry clients.”

“From the data center to the application layer, TheStack.com curates and interprets the expertise of the most influential figures in this community.” This is how TheStack.com defined its mandate.

But what did this mean in reality? The easiest way to answer this question is by going back in memory lane and revisiting the ten most influential articles published by the site.

Here are the ten most influential articles we could find on the site:

This 2016 article, authored by MacGregor, reports on a study that proved the feasibility of a future road system that would not feature the color-changing traffic lights we have known for the last 100 years.

According to MacGregor, this new system would work with driverless vehicles. As vehicles approach an intersection, they are allocated slots. She writes, “… each car knows exactly when it should arrive at the intersection and when it should travel across, adjusting its speed accordingly.”

Since the cars operating within the suggested system will communicate with each other using IoT, there will be no need for traffic lights.

As to the question of when we can expect roads without traffic lights to become a reality, the article doesn’t say. However, seeing the progress made in driverless vehicle technology, don’t be surprised when children born two generations from now ask, “What are traffic lights?”

2 IoT And the Fridge That Reports To Your Insurer

This piece was written by Alagappan Karuppiah, a security, IT governance, retail banking, and software specialist. Even though the article’s title forces you to sit up straight and reread it, you soon discover that the piece is not really about a fridge that spies on you.

However, the article suggests that your fridge can watch what you eat and provide health insurers with some insights on how they can help you live better.

In his article, Karuppiah also touches on issues related to ensuring security and privacy when handling large amounts of customer data gathered by IoT devices.

He suggests, “One approach is to de-sensitize customer data in such a way that it doesn’t impact operations but is of no value if used outside of the organization.” De-sensitizing customer data means hiding sensitive information that could lead to a specific consumer being identified.

Imagine an application that could give your business insights about how many people you should employ, when you should open and close, or how much stock you need based on real-time weather data.

This article reports about a partnership between IBM and The Weather Company, which would make it possible to collect raw data from “bespoke weather sensors, aircraft, moving vehicles and contributions from millions of smartphones.”

The article suggests that IoT-based weather analytics could also help insurance companies warn customers to move their vehicles to a safer place when hail damage is forecasted. This, the piece reports, could save insurers $1bn annually.

In this February 2015 article, MacGregor reports about how the Lenovo website was hacked, “… just a week after it had been uncovered that the PC maker was removing adware which left its laptop users exposed to cyber-attacks.”

David Auerbach described the pre-installation of the adware, which came to be commonly known as the Superfish controversy, as “… quite possibly the single worst thing I have seen a manufacturer do to its customer base….”  Auerbach writes for the web and podcast network magazine Slate.com.

MacGregor says that Lenovo had admitted that it had lost control of its website for several hours on February 26, 2015. Anyone attempting to access the site in those few hours was being “redirected to a page set up by the cyber criminals showing images of bored-looking teenagers (supposedly the hackers themselves) with the song Breaking Free from High School Musical playing in the background.”

MacGregor says that in establishing this partnership, Hyundai followed in the footsteps of several other auto manufacturers like Toyota, which extended its partnership with the University of Michigan to create artificial intelligence (AI) systems for driverless vehicles.

MacGregor adds that partnering with Cisco was Hyundai’s first tech collaboration, forming a significant part of its aim to “… expand investment into research and the development of connected car systems, such as smart remote maintenance, in-vehicle networks, big data and analytics, and security technologies.”

Martin Anderson uses this article to introduce research by Chinese scientists that developed a model that could make it more productive to chat with robots. This is achieved by teaching robots to diversify a conversation.

7 How Chat Bots Are Becoming the New App

Could there be a day when we no longer need all the apps that clog our phones? If you ask Beerud Sheth, the writer of this article, the answer is yes.

Sheth suggests that chatbots and messaging platforms would soon replace apps. He argues that the popularity of messaging and chatbots as a way of automating workflows is mainly driven by the fact that they are easy to use.

When Sheth talks about messaging, he emphasizes that he is not referring to ordinary messages but smart messaging and messaging bots. These are different from plain messages in that within the message; there is structured data and code. He argues that this makes it possible to have rich interactions devoid of clutter.

One of the most challenging aspects of commissioning a movie is determining how it will do at the box office. In most cases, moviemakers only get a complete picture of a movie’s success and failure after the movie has been produced.

In this piece, Martin Anderson introduces an AI-driven system developed by researchers to forecast whether a movie will be profitable or not. This is achieved by analysis of 11 data elements collected from similar movies.

9 Cloud Compulsion: The IT Drivers for Change

This feature article attempts to answer questions related to why IT professionals are choosing the cloud. It also focuses on some challenges businesses moving to the cloud can expect.

The featured expert, Neil Titcomb, suggests that the biggest reason firms move data to the cloud is cost and flexibility. He proposes that the cost effectiveness and flexibility are possible because the cloud delivers excellent agility and speed.

Titcomb suggests that for organizations embracing cloud technology, “It’s not about having the latest applications and software anymore, but rather about how the functionality impacts the customer experience.”

The article explains that the researchers predicted that the massive growth was expected to emanate from “increasing adoption of green solutions across the IT, telecommunications and banking, financial services and insurance (BFSI) sectors.”

It doesn’t look like the $160bn forecast was accurate. For instance, Persistence Market Research concluded that the 2022 figure is around $69.8bn. The research firm Mordor Intelligence predicts that the amount will reach $181.91bn only in 2026.

What Then Happened to TheStack.com?

In January 2019, CSM announced that it was pulling the plug on TheStack.com and that it would be redirected to a new website.

In a message announcing the end of TheStack.com, Macgregor writes, “Despite our achievements since those early days, the time has nevertheless come to turn our backs on The Stack in its current form.” She adds, “Pulling the plug on The Stack was always going to be a tender moment….”