How to choose an antenna for a helium miner? 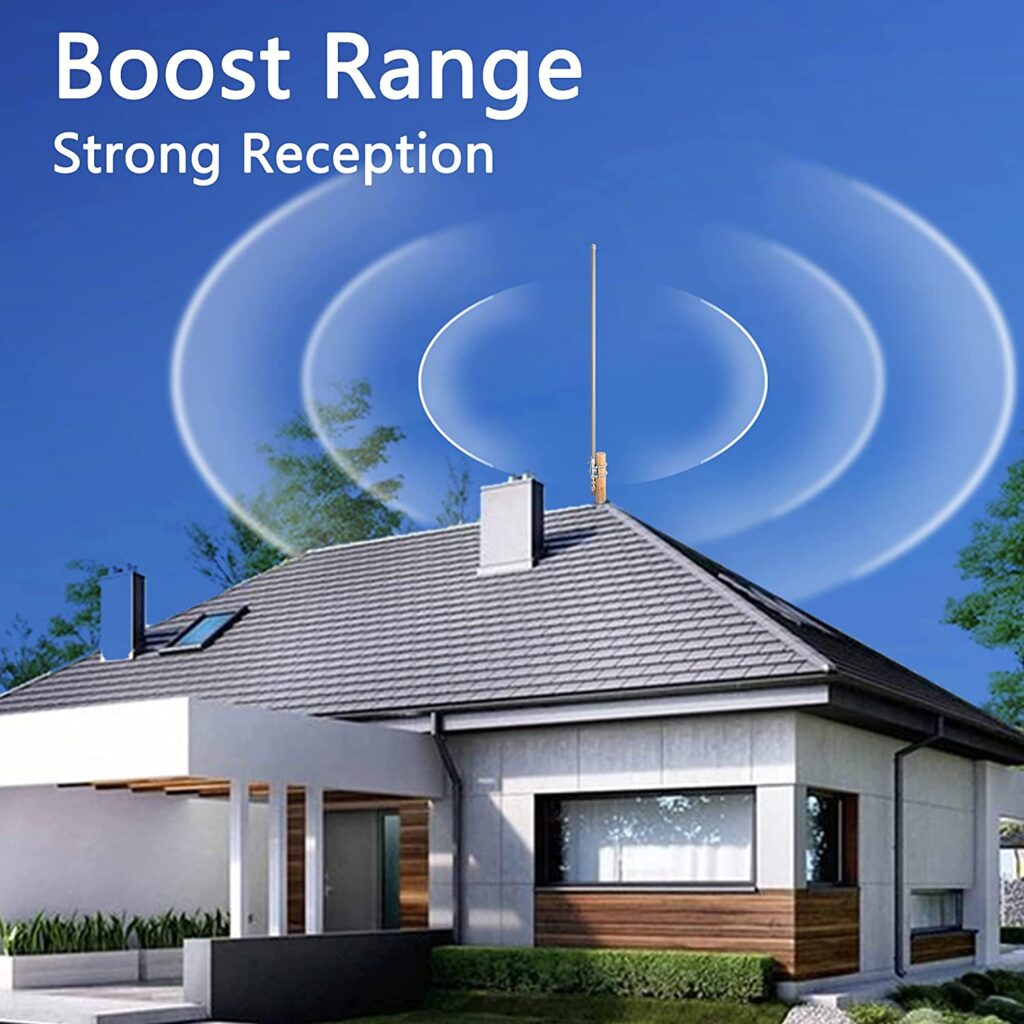 Helium builds amazing connected solutions on the world’s largest decentralized wireless network. Helium has tried a new model, using future money to incentivize ordinary people to make the network and its unique PoC algorithm to verify and reward the network participants. In other words, increasing the coverage of hotspots is generally equivalent to increasing revenue.

Expanding the coverage of hotspots can also help the Helium ecosystem be better established, forming an excellent positive feedback system. How can you improve the hotspot coverage when you have a working Helium Miner?

The answer is to replace the proper antenna, which is the easiest way. But what is the suitable antenna for your helium miner? What are the metrics to evaluate an antenna? This article introduces the primary indicators of various antennas as simply as possible to help readers choose a suitable antenna.

The antenna receives the input signal and transmits it. The power radiated by the antenna must be less than the power input because the antenna will also have losses. The efficiency of the antenna represents this indicator.

In addition, since the antenna is a passive device, the power it radiates depends more on the input energy. When the power output from the miner to the antenna is constant, assuming that the antenna radiates evenly in all directions in space (see Figure 1: ideal radiation point source), the power at each angle should be the same.

The degree of directionality of this radiation is the directivity of the antenna.

At the same time, it is not difficult to understand that when the antenna’s gain is higher, its directivity is higher because more power is reduced in other directions. Higher directivity means that the direction of the radiation is more focused. Use a typical example to illustrate: on a night, when a light bulb is lit, it will illuminate the surroundings evenly, and the ideal radiant power source illuminates the surrounding light bulbs like this, evenly, but not very far away; A high-gain antenna is like a flashlight (same power as a light bulb), which can illuminate a long distance in a particular direction, but not uniformly.

Although the flashlight can illuminate a long distance, the farther the place you want to illuminate, the more concentrated the energy, and the narrower the angle that can be inspired. There is an indicator used to describe the angle of illumination, which is the half-power beam. Width (HPBW).

Half-power beamwidth (HPBW) is the angle at which the magnitude (gain) of the radiation pattern is reduced by 50% (or 3 dB) from the peak of the main beam.

In typical applications, it can be simply considered that the receiving antenna is within this angle, and the antenna will have a better effect.

Understanding the effect of antenna gain through the Friis transmission equation

According to the improved Friis transmission equation, ideally (without obstructions), wireless communication satisfies:

Among them, they each represent:

Pr —- the sensitivity of the receiver

—- air propagation loss due to environment

A simple operation of the above formula yields:

It can be concluded that when the transmit power and receive sensitivity are fixed, increasing the gain of the transmit antenna and the receive antenna can increase the maximum transmission distance. In this simple way, to improve the coverage of the hotspot, the antenna’s gain needs to be increased.

With the fundamental indicators explained above, let’s discuss how to choose a suitable Helium antenna.

1. First, confirm the working frequency of the antenna.

For specific frequency bands, please refer to the information given by Helium:

Generally speaking, the efficiency mentioned by the antenna factory refers to the total efficiency, that is, the antenna radiation efficiency * (1-impedance mismatch loss). So sometimes, blindly pursuing a VSWR that is too low is not necessarily better (but I’m sure it will become more expensive).

It can be seen that when the VSWR of the antenna is 1.8 and 1.2, the difference in power loss due to impedance mismatch is minimal. If the radiation efficiencies of the antennas are all 70%, the total efficiencies are 64.26% and 69.42%, respectively.

The overall efficiency is only 5% worse, but the price can vary widely. Therefore, instead of paying too much attention to low VSWR, it is recommended that you pay more attention to the total efficiency, which is the index parameter that can genuinely reflect the antenna’s performance.

Choose your own high/medium/low gain antenna

Finally, once again, the antenna is a passive device. The so-called high gain increases the gain in the specified direction by reducing the gain in other directions. For the omnidirectional antenna commonly used by Helium, the higher the gain, the more focused the antenna, and the smaller the radiation angle.

At the same time, practical factors such as multipath transmission and the first Fresnel zone should also be considered. Therefore, it cannot be said that the higher the antenna gain, the better the effect. However, it should be combined with the environment in which it is located, and an antenna with a suitable gain should be comprehensively considered.

The following is the direction diagram of the one-element, two-element, and three-element half-wave dipole antennas to explain the directivity and applicable scenarios of antennas with different gains.

Figure.6 The pattern of the binary half-wave dipole

Figure 7 is a three-element half-wave dipole antenna with a gain of 6.43dbi, which does not meet the regulatory requirements. Currently, the antenna’s half-power beamwidth (HPBW) is 30°. At this time, the antenna has appeared in the side lobes. The main lobe and the side lobe The radiated energy of the antenna is also very low in the region in the middle of the lobe.

Therefore, high-gain antennas should not be used blindly in pursuit of gain but should be selected according to their geographical environment.

The propagation path of the antenna is less obstructed, and the antenna covers a long distance. In sparsely populated plain areas, it is necessary to use a high-gain antenna to radiate the signal as far as possible through the antenna.

To choose a suitable Helium antenna, consider the following points.

1. Determine the working frequency of the antenna.

3. Choose a high-efficiency antenna instead of pursuing a low VSWR.

4. Choose an antenna with a suitable gain according to where you live.

Dusun indoor hotspot can be your trusted choice, which stands out among the miners with its excellent antenna performance. For more information, you could visit Indoor LoRaWan Helium Gateway.