The ZigBee Alliance is a not-for-profit association of technology companies that promotes interoperability for low-power wireless devices cost-effectively.
Post Views: 26 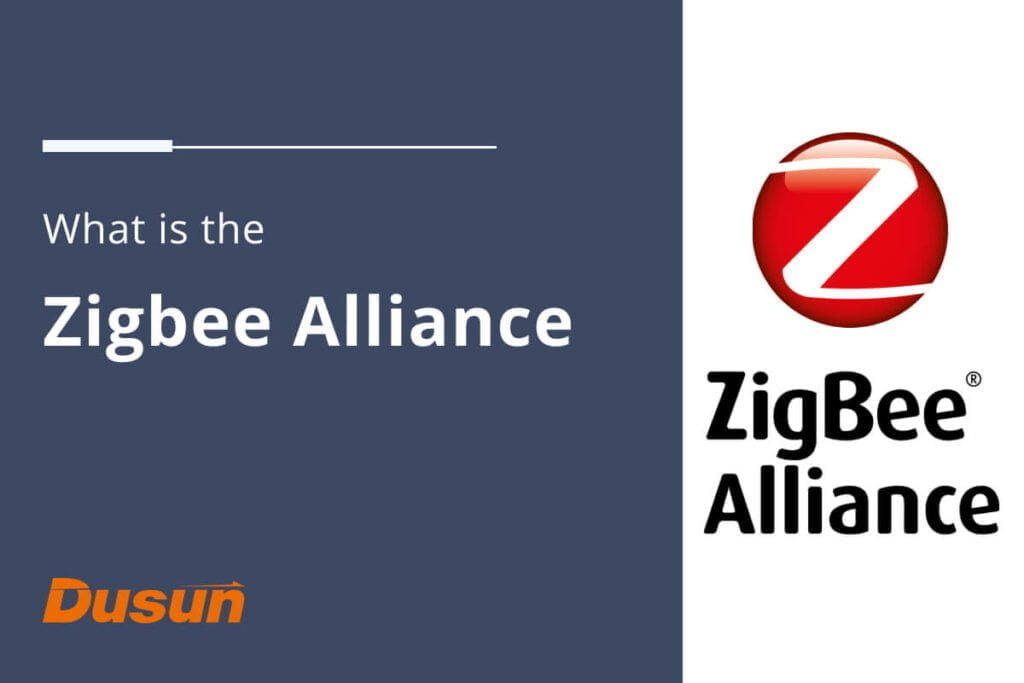 According to studies, by 2023, Short-range technologies, including Wi-Fi, Zigbee, and Bluetooth, will dominate the Internet of Things (IoT) compared to other 21 billion connections.

It has emerged as an open standard to take a step ahead in short-range wireless communication. Any company can join the Zigbee Alliance and develop products compatible with the Zigbee standard. This gives consumers a wide range of choices regarding Zigbee-compatible products.

Looking to the future, it will promote the extension of IoT and take it to new heights. To get the most about Zigbee Alliance, let’s proceed.

What is the ZigBee Alliance?

ZigBee Alliance is a nonprofit alliance between around 400 technology companies formed in 2002, and its headquarter is in Davis, California. The reason behind this alliance is the promotion of the interoperability of low-power wireless products.

To date, the Zigbee Alliance has released three generations of standards: ZigBee 1.0 (2004), ZigBee 2.0 (2007), and ZigBee 3.0 (2014). ZigBee 3.0 is the most recent and comprehensive standard version, providing significant enhancements over previous versions regarding security, range, data rates, and power consumption.

How Does the ZigBee Alliance Work?

The ZigBee alliance’s aim of enabling reliable, affordable, and energy-efficient digital information and control for industrial and commercial use underlines the consideration that went into its development. To put it another way, the Zigbee Alliance develops specifications for wireless technologies that operate in a network.

This remarkable alliance has showcased its rapid growth, with over 50 million ZigBee devices shipped yearly. The most common ZigBee applications are home automation systems, where users can remotely control lights, locks, thermostats, and more through their smartphones or tablets.

Another factor that makes this alliance noteworthy is fostering collaboration between companies working in related fields, such as smart cities or connected homes initiatives.

ZigBee Alliance offers new companies to work with the world’s fastest-growing and most innovative companies. There are different levels of membership offered by ZigBee Alliance:

Associate Members: Associate members are companies interested in ZigBee technology but are not directly involved in developing or commercializing ZigBee products.

How to join the ZigBee alliance?

ZigBee Alliance offers an easy procedure for interested companies to become a member. All you have to do is complete an Online Member Registration form. It can be done through an online form or either downloading the form.

Then you can sign the Member Agreement as per your membership level; upon completing the agreement, email it to [email protected].

The ZigBee Alliance is a standard for low-power, mesh networks, certifying the interoperability of 802.15.4 products. Not only this, but the alliance also defines well-specified standards that manufacturers can use. The ZigBee Alliance believes connectivity should be easy to implement and sustainable.

The Wi-Fi Alliance is an international non-profit organization formed to certify the interoperability of 802.11 products and promote them under the Wi-Fi brand. Initially created to establish Wi-Fi as a global standard for wireless LANs (WLAN), the mission of the Wi-Fi Alliance is evolving.

The two organizations have different membership requirements and fee structures. ZigBee Alliance is open to any company or individual interested in developing or using Zigbee technologies. Some of the members of ZigBee Alliance are Comcast, Ikea, Legrand, Samsung SmartThings, Amazon, etc.

On the other hand, Wi-Fi Alliance is open only to companies already involved in developing or deploying Wi-Fi products and services. Some of the Wi-Fi Alliance members are Apple, Comcast, Samsung, Sony, LG, Intel, Dell, Broadcom, Motorola, and Microsoft.

It sets standards that intend to address the challenges of IoT interoperability, security, and privacy. The standards development process is open and inclusive, and they develop its development in collaboration with leading technology companies.

If you want to know more about ZigBee Alliance and its work, then leave a comment below. We would be happy to provide more information!